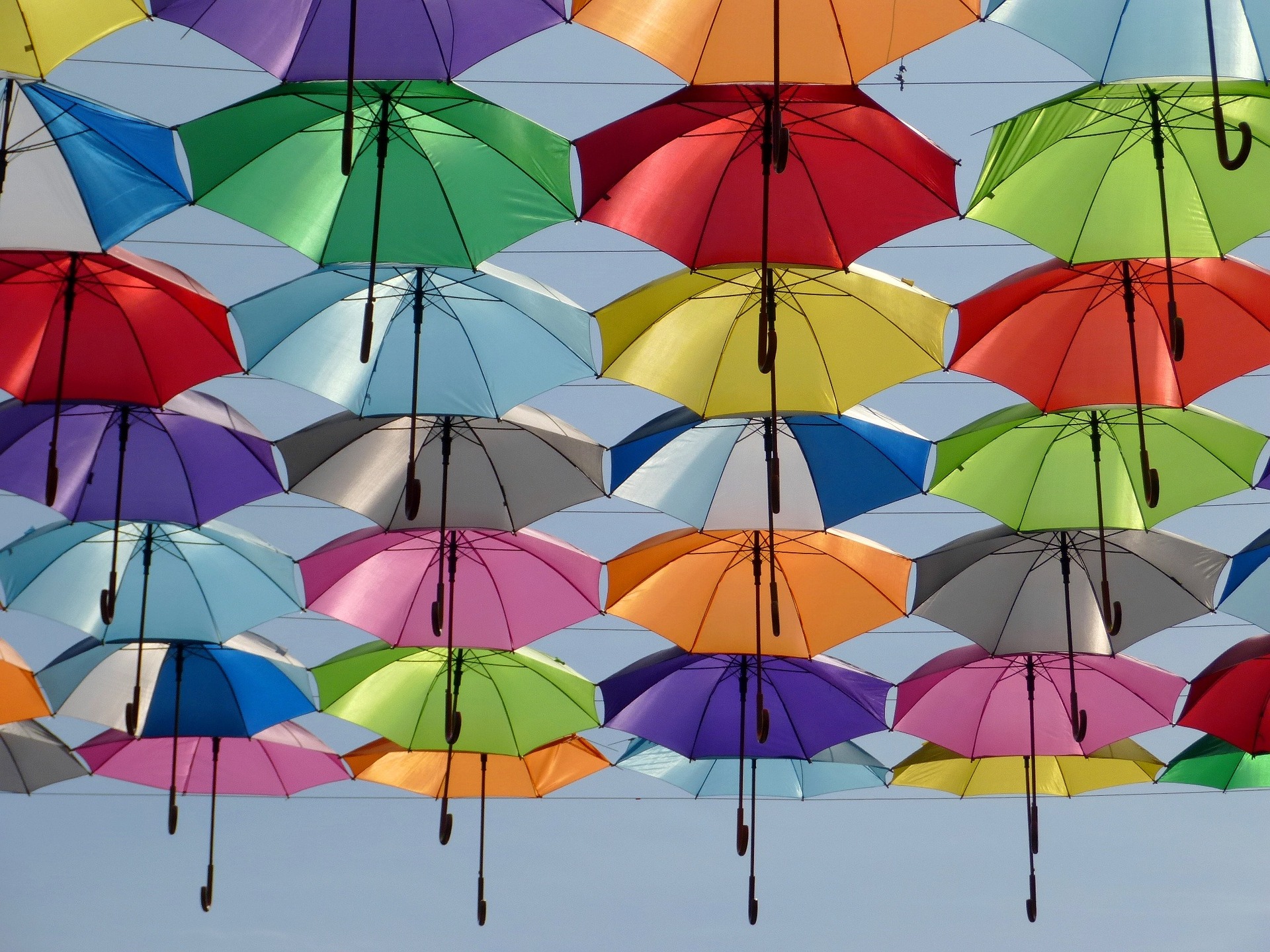 “Doing great work in a great place to work“

Popular belief might have it that depression, anxiety and a range of other common mental health disorders are commoner in women than men. But reality is more complex, revealing some long-held biases in thinking, and the need for greater understanding of these disorders.

At the most tragic end of the spectrum, of the 5,583 people in the UK who died by suicide during 2021, three-quarters (4,129) were men in every age group. That said, we see an alarming rise in the numbers of young women (under 24 years) who take their own life. Research shows that the majority of both men and women who die by suicide will have been living with a mental health problem, some will have been in contact with health services but many will not. We need to better understand men’s and women’s mental health problems so that we can support people to seek help that offers effective interventions and prevention.

Definitions of mental health disorders such as those contained in the DSM-5 or textbooks of psychiatry are increasingly understood as gender-biased and in need of adjustment.​ These definitions were defined in men, not women. We used to assume that gender differences in brain structure and function might be responsible for this, with females having less ‘lateralisation’ or specialist functions in the left or right sides of the brain meaning they could better deal with, or buffer, the possible causes of these disorders. Recent research indicates that this may be only a small part of the picture. It’s more that biological sex, gender and cultural norms act as a lens that distorts some of the features of these conditions and shapes how they present and evolve; and when these conditions are studied in their early phases, boys and girls, men and women seem more similar. Normal feelings of low mood and anxiousness are a little more common in women than men in the healthy population, and so, too, are they in those who experience mental health disorders. The definitions of these disorders need to acknowledge that – where they do, these conditions occur more equally. Conversely, in men, there has been a rapid increase in some conditions that have historically been more common in women, such as eating disorders (anorexia and bulimia), perhaps as social and cultural pressures about body image now affect everyone, especially the young.

Even that statement about normal feelings of low mood and anxiousness needs some care, especially how those feelings can grow into clinical depression and anxiety the definitions of which may have been built around women rather than men because we hadn’t properly studied them, not realising that research may be missing men who react a little differently. When teenage boys and men become depressed they are more likely to experience anger, irritability, recklessness, and to become isolated and reliant on alcohol and drugs. These features hinder them seeking help and, even when they do, men are less likely than women to report low mood, tearfulness and other common features of depression, though many do. Self-harm as an expression of depression and tension in men can seem unfamiliar to primary care or A&E staff, with broken hands from punching walls – or being punched – being features of male depression very rarely seen in women.

To add to these challenges faced by professionals and those men who experience depression in recognising it for what it is, men with depression and anxiety have the added difficulty of having, on average, fewer peer supports than women, something that can add to their burden and prevent them accessing simple but effective real-world help.

The good news is that, as these challenges for men’s mental health are increasingly understood, effective help is at hand, and opening-up about problems is the first crucial step. There are some great blogs on the MIND website (e.g. from Jordan) the efforts to support men living with mental health challenges is becoming something of a social movement, particularly in the workplace, and in sport where high-profile stars (men and women) are speaking out about their experiences and the benefits of seeking help sooner rather than later. The men’s soccer world cup could be such a fantastic opportunity for change and breaking down stigma around men’s mental health – let’s see if it hits the back of the net.

As Head of the Clinical School, I am committed to making this the best possible environment for education and research. I personally believe that having the right approach to equality, diversity and inclusion is crucial. I am proud of what we have achieved over the last eight years, and believe that our broad range of initiatives has had a very positive impact on our culture as an institution. But we still have plenty to do to ensure that we really are a great place to do great work!

Patrick Maxwell,Regius Professor of Physic and Head of the School of Clinical Medicine

Our ambition for a positive workplace culture that embraces equality, diversity and inclusion in the broadest sense is vital to our collective success, satisfaction and wellbeing and to the impact we make. I personally believe that both institutional initiatives and individual engagement are necessary drivers and the equality agenda is everyone’s business!