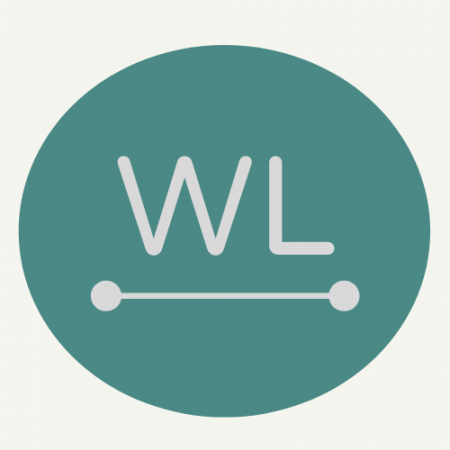 On International Women’s Day, 8th March 2021, we are launching a new series of talks to inspire the current and next generation of women leaders at the University of Cambridge.

The format is a live conversation between a senior Cambridge woman and their guest, an outstanding woman leading in Science, the Arts, Business, Law, Media or Sport. We will discuss their experiences, the challenges of leadership, advice on building careers and reflections on how to promote positive change in the future.

We will post information about upcoming events as they are confirmed.

Lady Hale is a British judge who served as President of the Supreme Court of the United Kingdom from 2017 until her retirement in 2020, the third person to take on this role and the first woman to do so. Her varied career has consisted of many ‘firsts’: in 2004, Lady Hale became the United Kingdom’s first woman Lord of Appeal in Ordinary and in 2009 she became the first woman Justice of The Supreme Court.  In September 2019, Prime Minister Boris Johnson prorogued parliament over Brexit. As President of the Supreme Court, Lady Hale found that Johnson’s prorogation was unlawful, terminating the suspension of Parliament.